Born and raised in New Orleans, LA. James London has always had a different outlook on life. He has endured many challenges, always striving to be the best at whatever task he chose. As a child, James excelled in sports on the track and football field, but academics was always his strongest point. These accomplishments were just a few of many factors that started him on the path he walks so proudly today.

In December 2001, James joined the United States Army and is still providing service for his country. He is currently ranked as a Sergeant First Class and works as a Guidance Counselor helping to develop community relationships that generate and maintain positive Army images that result in increased enlistments of highly qualified individuals.

James had his MMA debut in September 2010 at 155lbs. His mixed martial arts background consists of Kickboxing, Muay Thai, Jiu Jitsu, Wrestling and Karate. He has accomplished a Brown Belt in Brazilian Jiu Jitsu and a Red Belt in Shotokan Karate. James is also a 3x 135lb MMA Blue Corner Champion. Although his journey has not been easy, through his adversity, James has learned that with success comes great sacrifice and each day he forces himself to be pushed past his limits physically and mentally.

In January 2015, James turned his dreams into reality by winning his Professional MMA Debut at 135lbs via TWO Knockdown Head Kicks and vicious Ground and Pound. Now with a 3-1 Pro Record and various grappling awards, James has decided to share his talents on a more personal platform with those that seek to be enlightened. As a Brown Belt he feels his journey to black will definitely be one to remember. He is excited to share all the knowledge he learns along the way with his students. 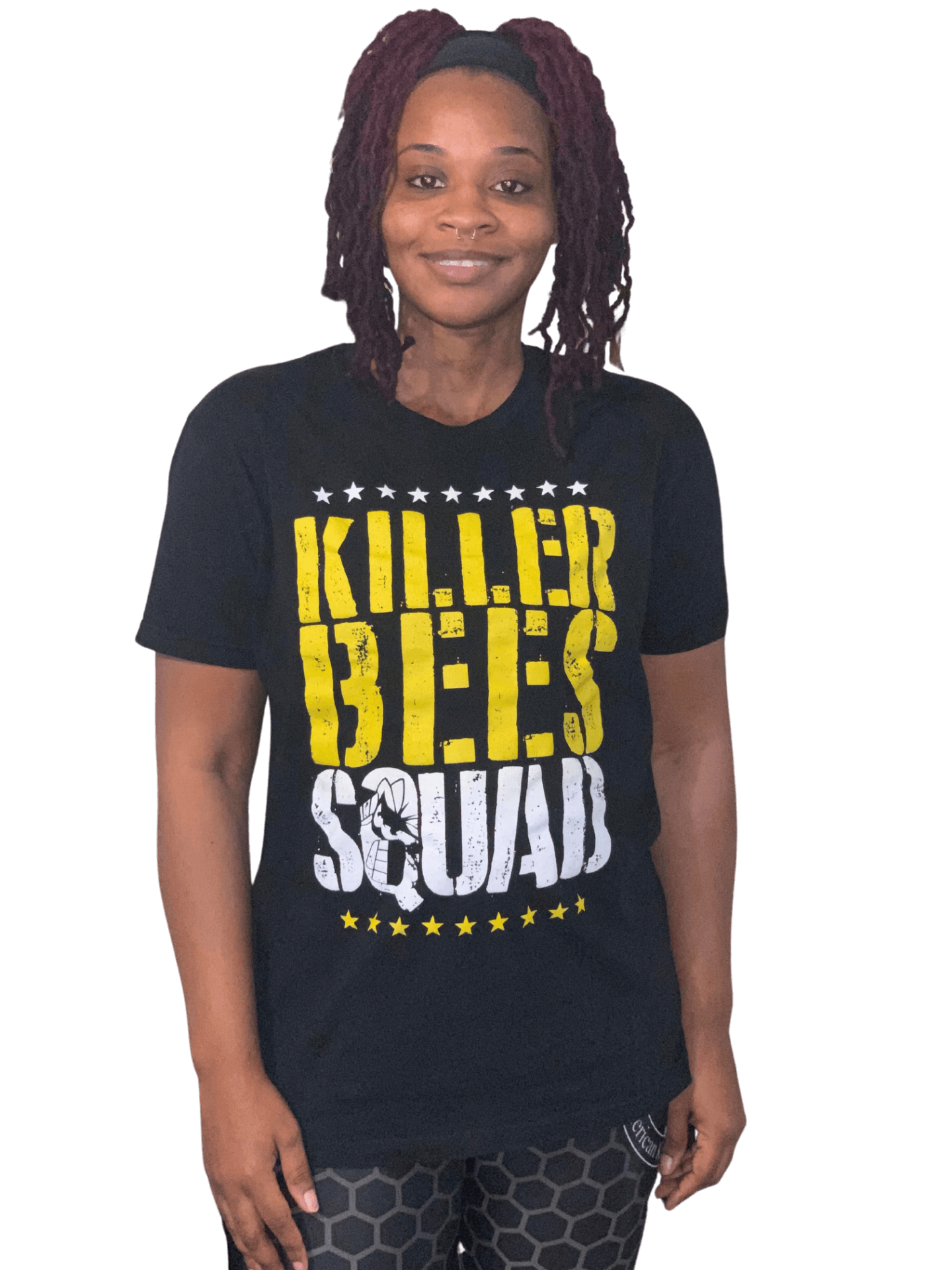 Formerly known as Marquita Busby, Mrs. London has a strong passion for athletics and teaching/mentoring. Participating in various sports since childhood, she has received several indoor and outdoor Louisiana state track and field titles and numerous AAU Jr. Olympic awards. A former NCAA Division I collegiate athlete at Louisiana Tech University, it was no surprise that she was a natural when she was introduced to Muay Thai in 2011 and began her journey in mixed martial arts. She has since competed in Kickboxing, MMA, and traditional Muay Thai. Through her experiences, London has developed a keen understanding of what it truly takes to compete at an elite level. As a 2x Cancer Survivor (Hodgkin's Lymphoma) and conqueror of two successful Open Heart Surgeries for valve replacements, she is no stranger to the challenges and obstacles that we face in Life. These battles among many others propelled her into helping others overcome adversity.

Marquita is a Certified Professional Coach specializing in Life Coaching as well as Youth/Family Coaching. She has performed speaking engagements with the Fiery Women’s Empowerment and the “Go Red for Women” campaign with the American Heart Association. Marquita has spent the last five years coaching high school and summer Track and Field and is extremely eager to help athletes achieve excellence utilizing her wealth of knowledge and experience. Her exceptional speaking and coaching methods have been featured in “Coach’s Corner with Louisville Women’s Sports” as well as “Today’s Woman Magazine”. After 2 years of building the Track and Field program at North Bullitt High School as Head Coach, she has decided to move on and is currently the Head Track and Field Coach at Bullitt Central High School. When not Coaching she is being trained and mentored in Muay Thai under Khru Rock Cruz (WTBA) and BJJ under husband, Apex Owner and Instructor James London. In her free time she is a devoted wife and mother to her husband and 7 amazing kids. 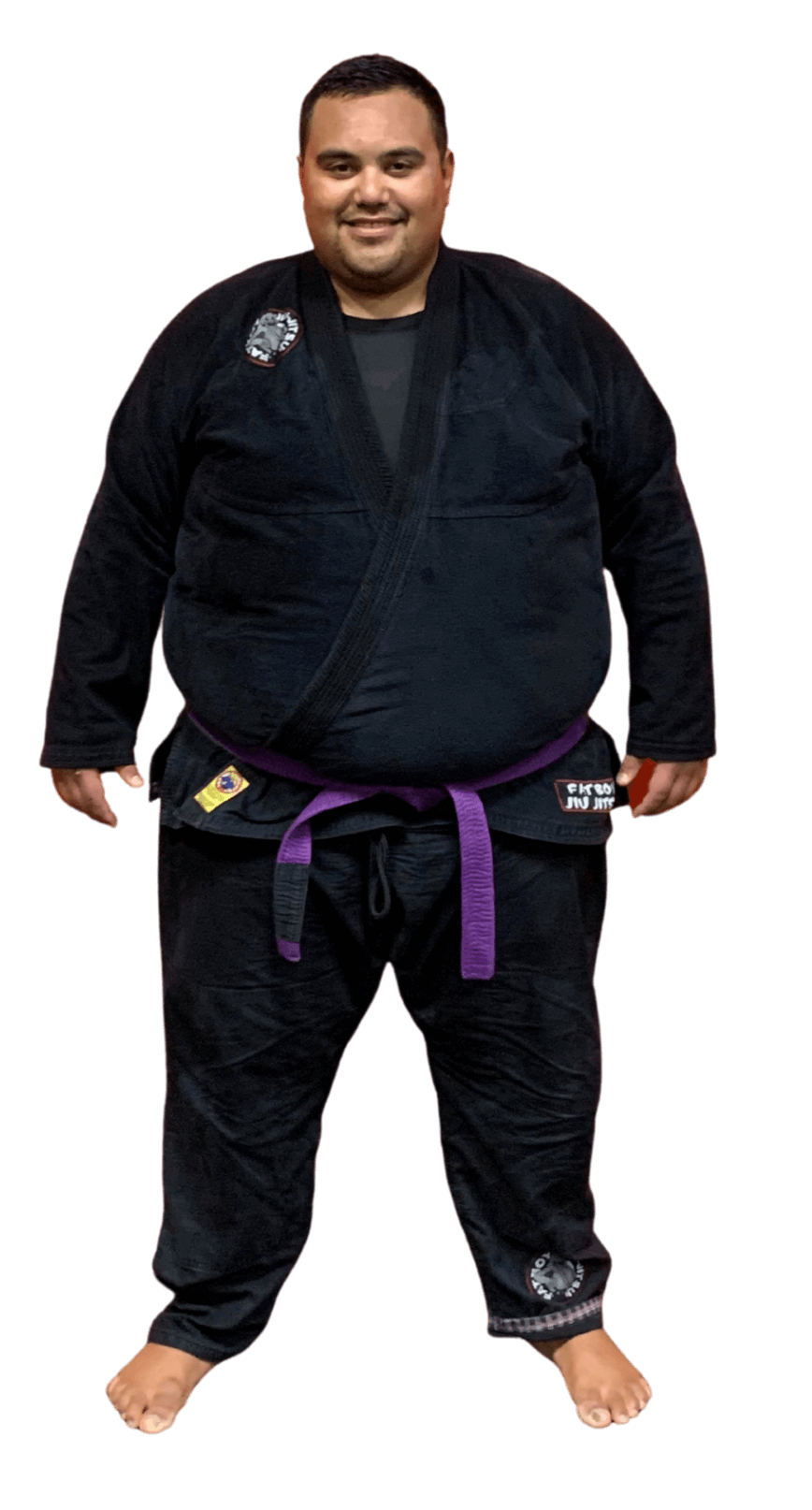 Born and raised in Kona, Hawaii, Isaac started Martial arts at the young age of 6. He chose to begin with Karate because Bruce Lee and Jean-Claude Van Damme were awesome role models.

Isaac transitioned into boxing and quickly became known for his talents. He spent the majority of his youth training. Fully embracing the life of a fighter. For him fighting wasn’t a lifestyle choice, it was his normal.

In 2010 Isaac moved his family to Louisville KY. With the responsibility of work and adjusting to a new environment his training was put on hold. Three years later Isaac decided to get back in the gym and found a place to train off and on. In 2015 Isaac took his first BJJ class taught at a local gym in Louisville by James London.

When James decided to venture out on his own and open Apex, Isaac didn’t hesitate to follow in hopes of continuing his BJJ journey.  As a two stripe white belt when Apex opened, what started as a simple weekly beginners class with Coach London has catapulted Isaac all the way to an extremely knowledgeable Purple Belt under the American Killer Bees Association. Isaac continues to progress in his BJJ journey as one of our Head Instructors and is one of our most skilled members. When Isaac isn’t training he enjoys fishing, hunting, and spending time with his lovely wife and 2 daughters.

“Jiujitsu saves my life every single day. I could not be more thankful”- Isaac Kawamoto 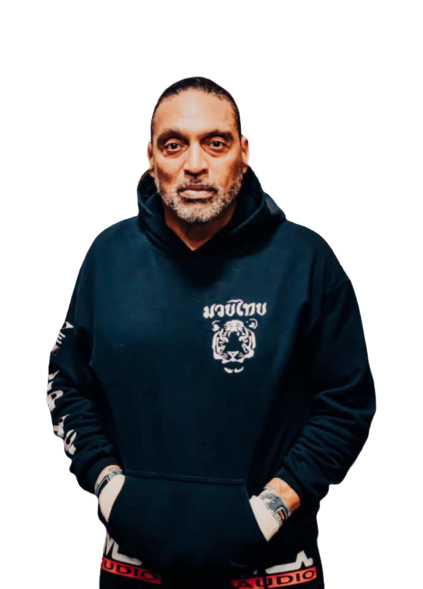 Kru Rock Cruz is a Marine Veteran who has been studying martial arts for over 30 years. He was a USA amateur and pro boxing coach and is a 1st Dan black belt in Tae Kwon Do. Kru Cruz has also studied and trained Kali, Shoot Wrestling, Wing Chun, Silat, and JKD. His versatility has allowed him to incorporate each of these styles into his training making him and his unique form of Muay Thai training widely recognized in the Louisville area. Especially with his traditional Muay Thai fight team "Team Cruz Muay Thai Boxing Academy". In his spare time Kru Rock Cruz is a devoted husband and father.

Working on a Masters of Marriage and Family Therapy.

Father to 3 awesome children and husband to an awesome wife!

I enjoy learning Muay Thai as there is always something to improve on. Mauy Thai is one hell of a workout and I have lost almost 50 poinds. It improves my confidence and discipline. Mauy Thai is my therapy.

Now that you've met the team...

Let us show how great we are with a free trial!
Free Trial 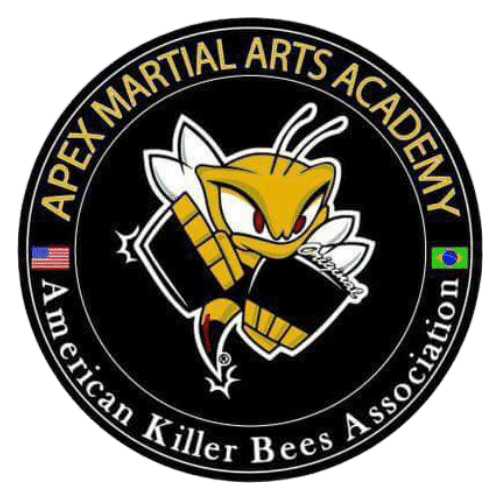 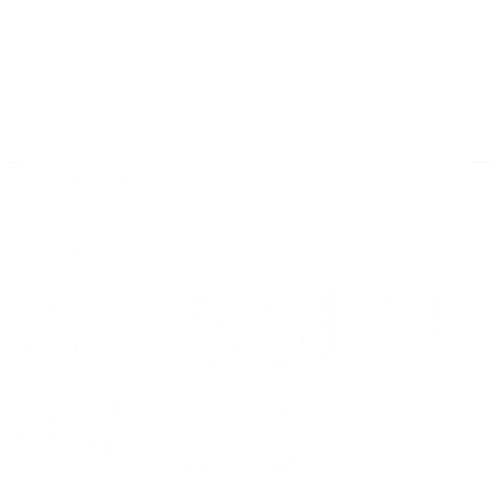